Completed in 1957, the Porthania building was named after Henrik Gabriel Porthan, a professor at the Royal Academy of Turku. The building is one of the major works of architect Aarne Ervi. Many of the technical solutions were brand-new: for example, concrete elements had never before been as extensively used in Finland. The preservation of the original architecture was the goal of a renovation completed in 2006. Those in the building can move within the Hirvi city block all the way to the Helsinki University Library without going outside. 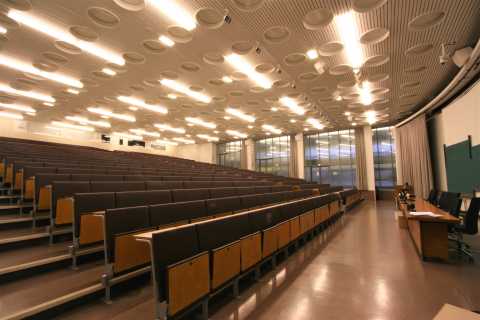 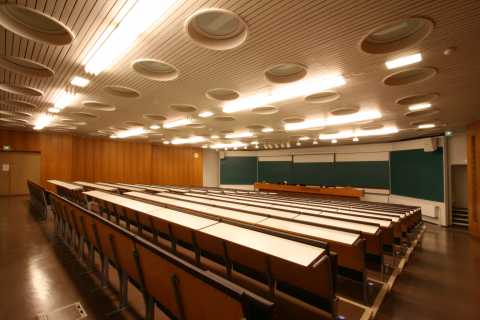 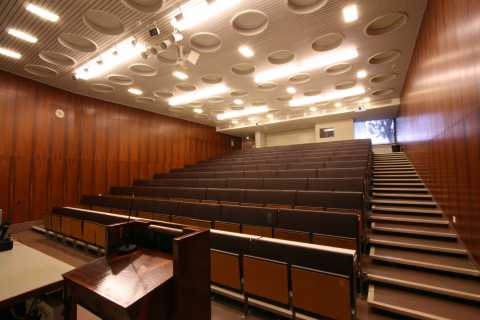 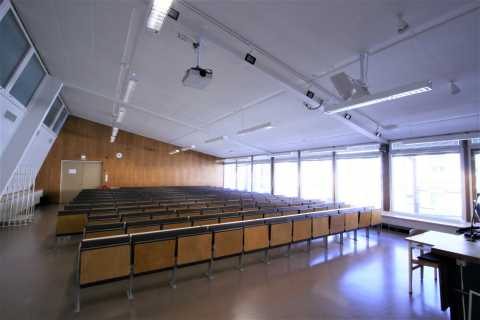 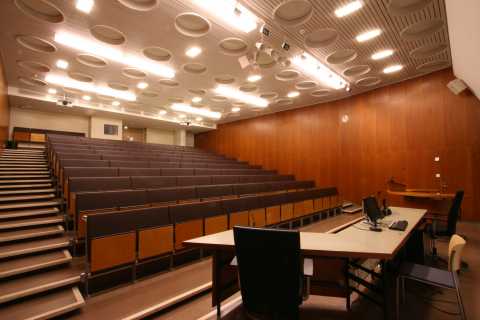 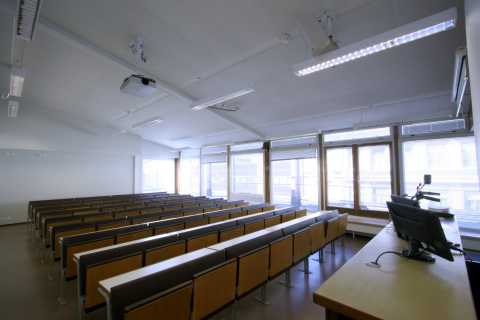 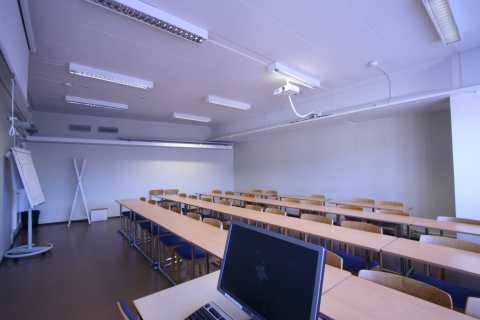 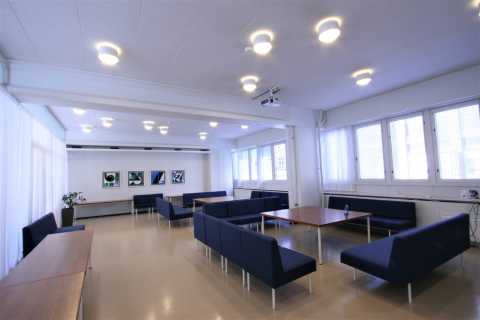 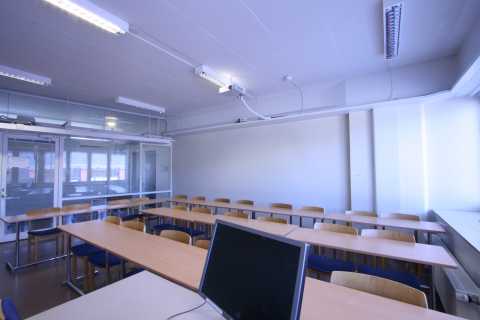 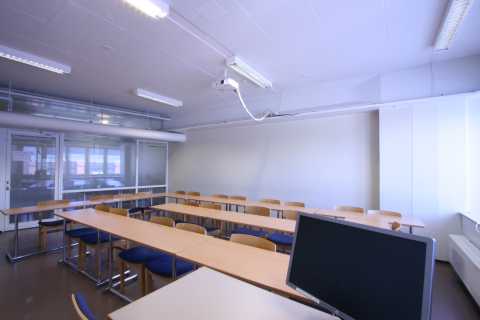 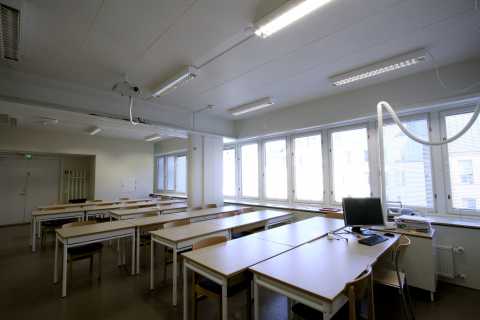 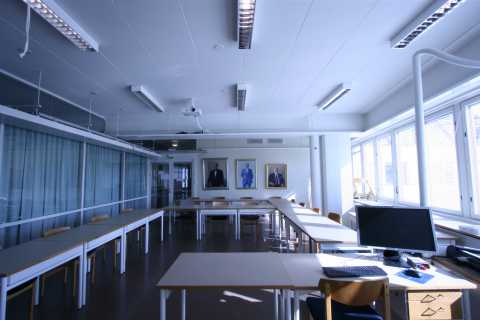 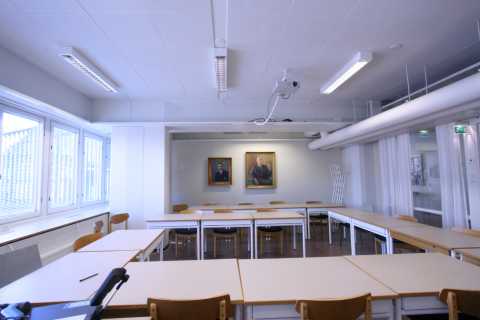 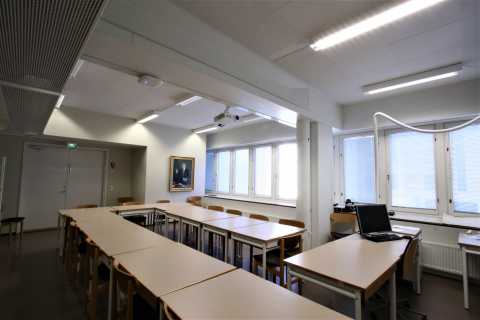 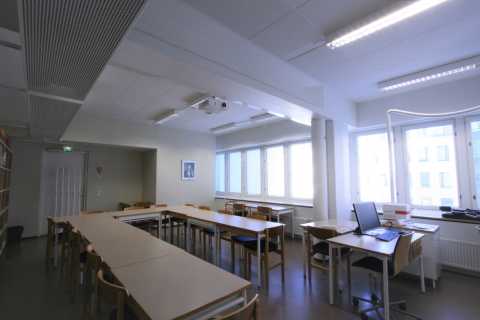 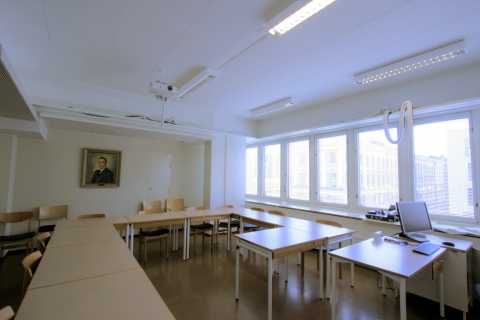 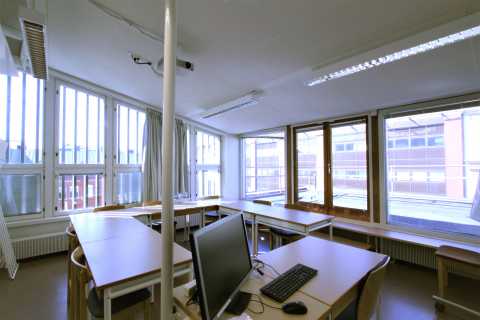 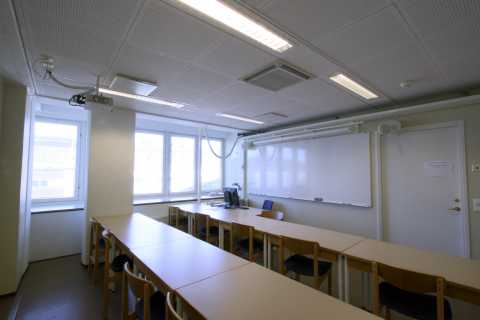