Designed by Einari Teräsvirta, the building was completed in 1961. It was used for teaching and research in medical chemistry until the turn of the millennium when medical operations were concentrated in Meilahti. When the building was renovated in the early 2000s, its interiors were redecorated and fully modernised. The building, named after Aurora Karamzin, is now used by the Faculty of Educational Sciences. 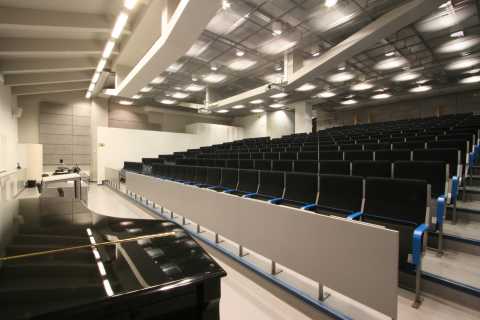 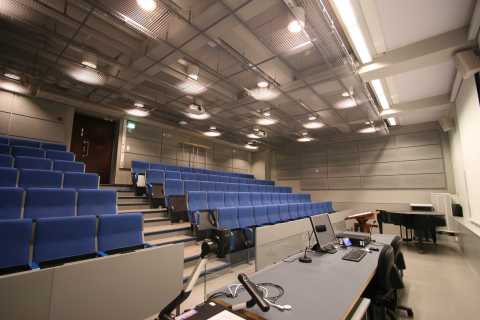 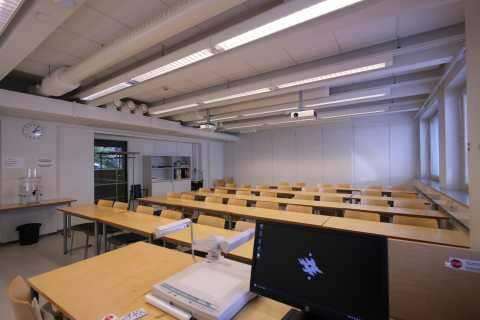 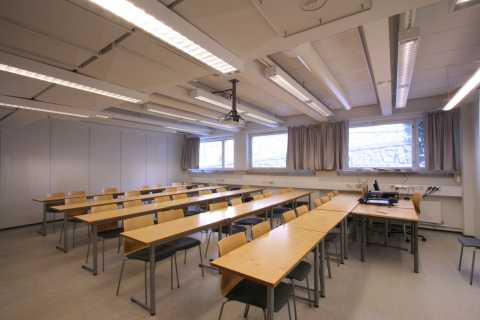 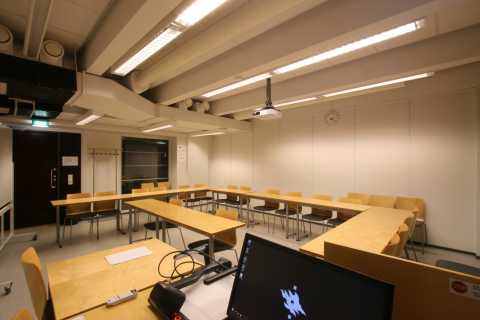 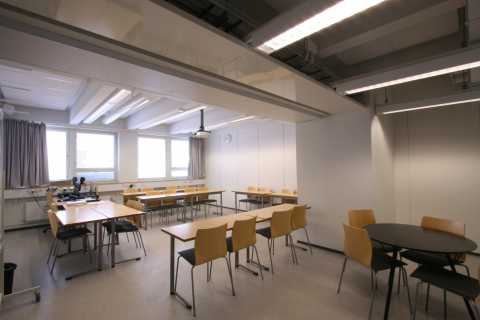 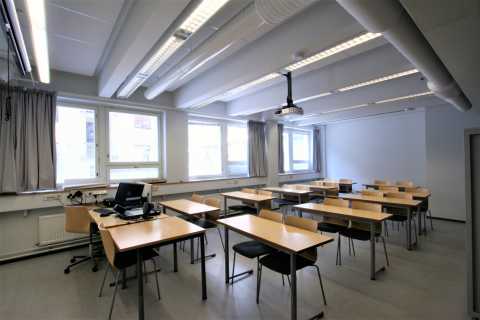 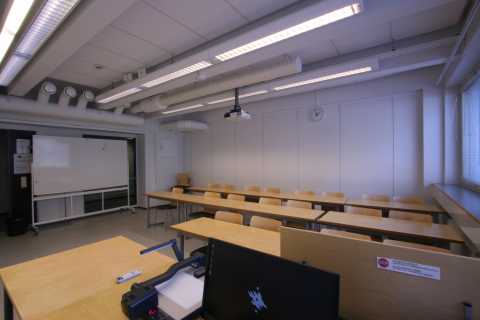 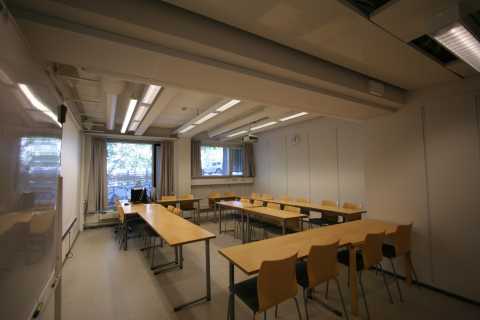 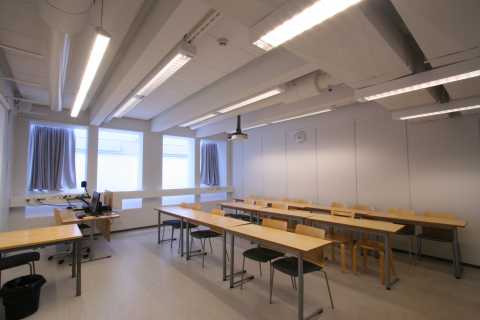 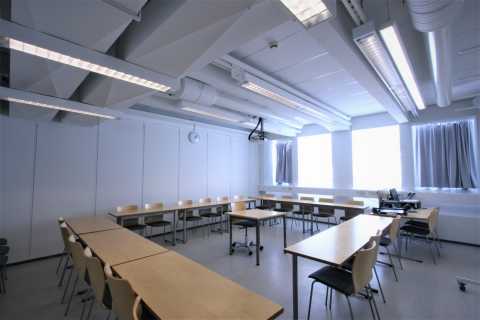 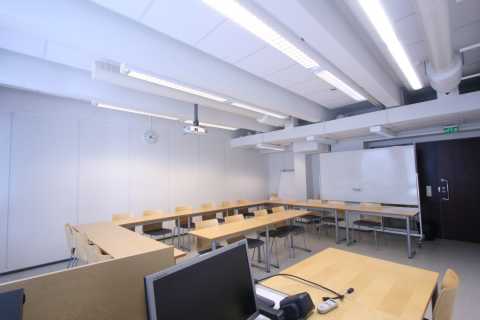 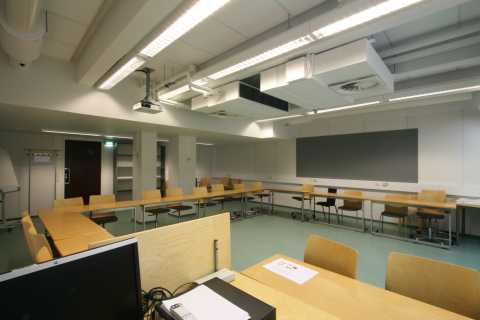 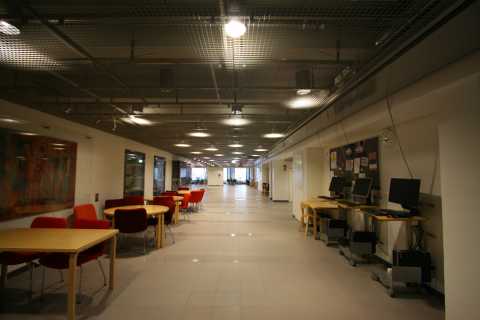