The “old” part of the Main Building at Senate Square was designed by Carl Ludvig Engel and completed in 1832. It is part of a unique Empire style milieu, including Valtioneuvostonlinna (Government Palace), Helsinki Cathedral and the National Library of Finland. The Main Building suffered major damage in the bombing raid of 1944, leading to the destruction of, for example, the original murals in the Great Hall. The building was repaired after the war, with some changes also made to the facilities. Before the war in the 1930s, the Main Building had been expanded based on J. S. Sirén’s plans to encompass the whole city block. This “new” side is located on Fabianinkatu although the separation between the two parts of the building is difficult to see.

The Main Building is undergoing renovation that will improve accessibility. Renovation will be finished in 2023. 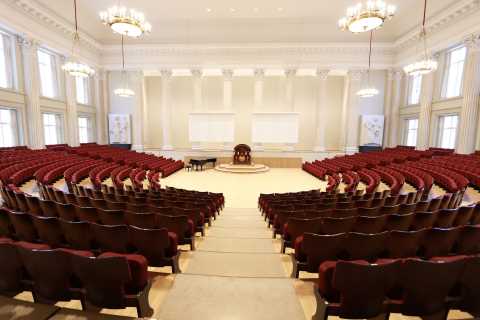 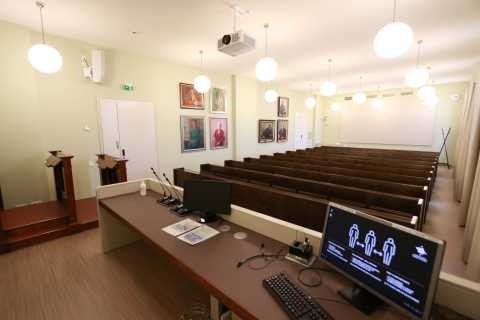 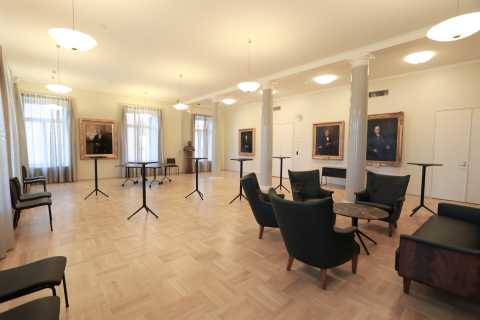 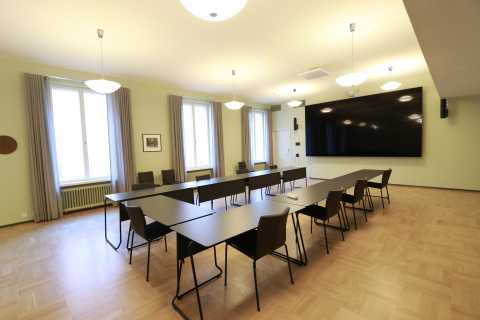 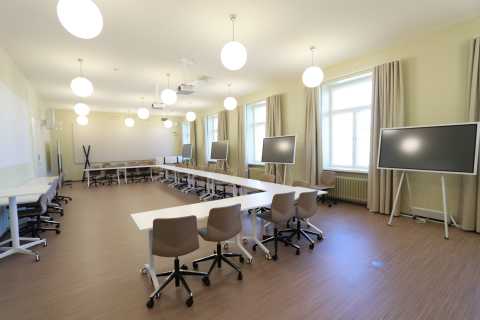 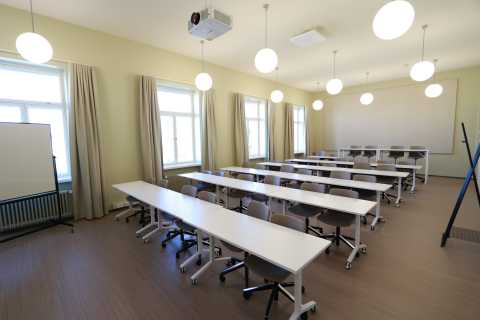 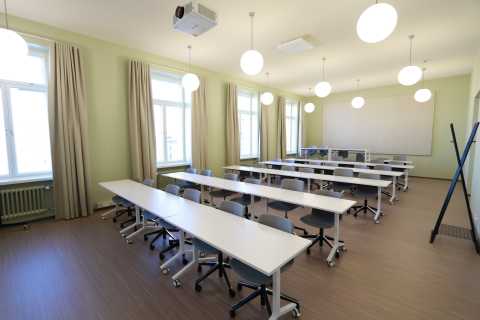 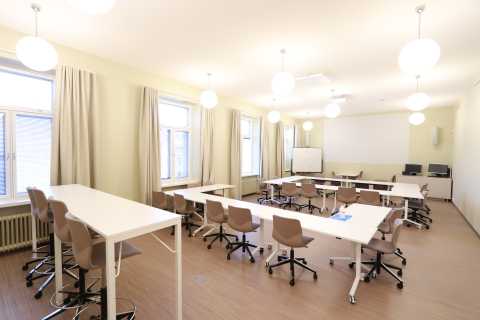 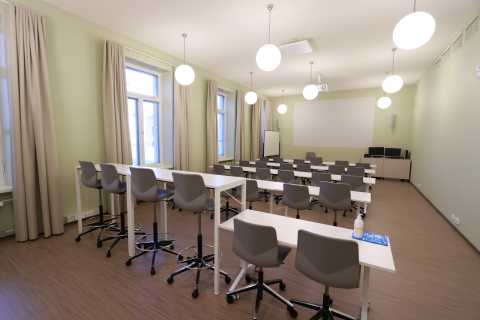 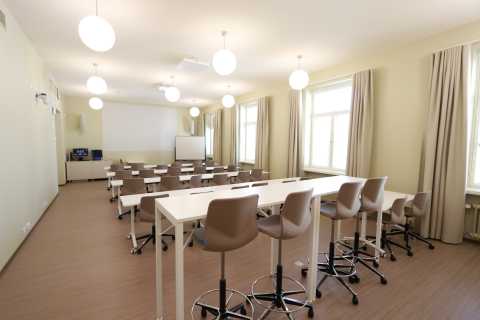 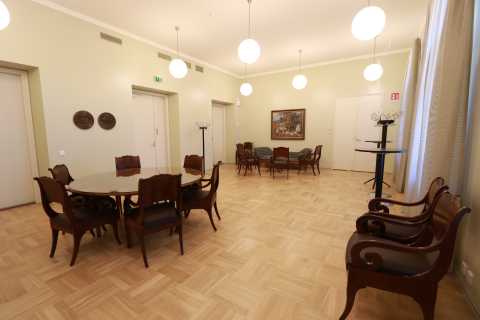 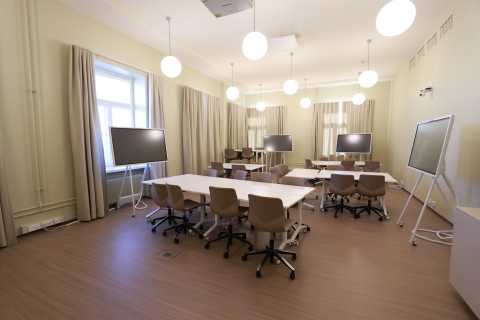 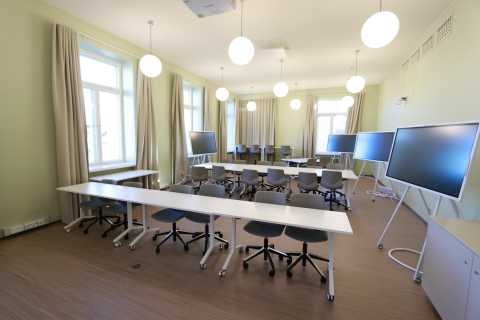 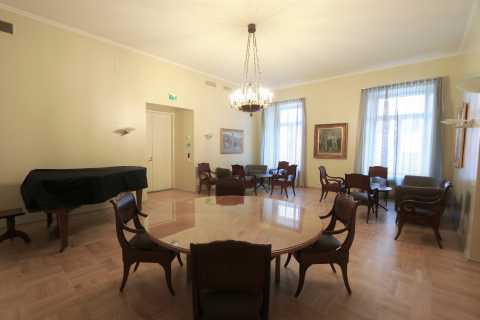 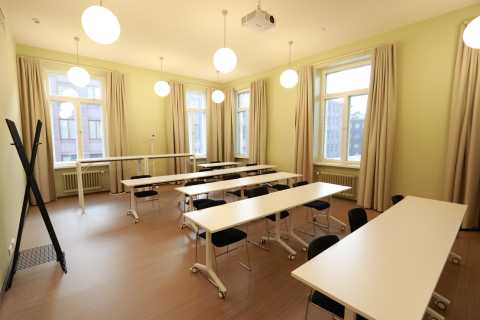 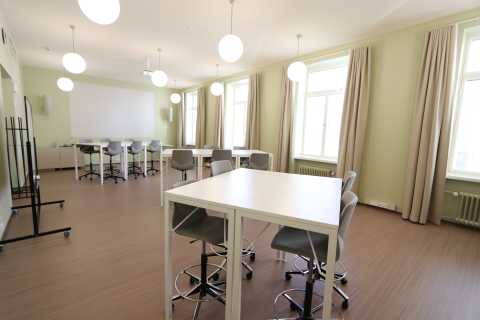 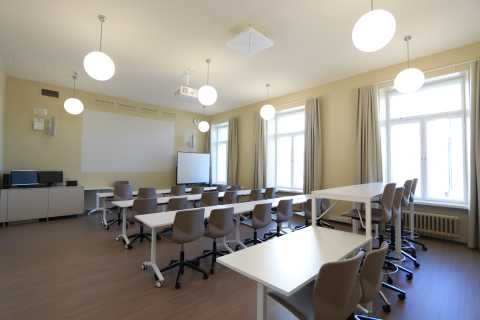 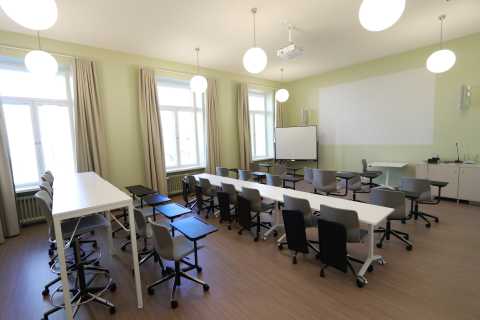 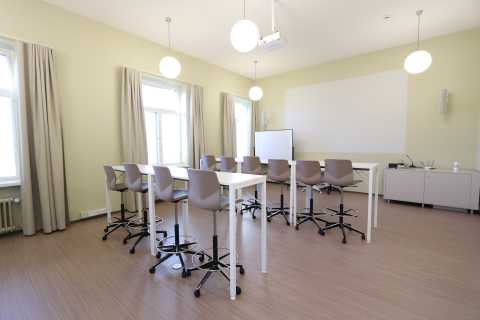 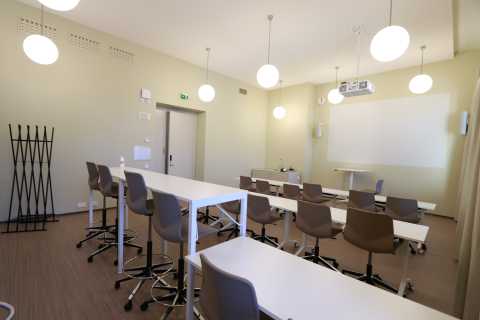 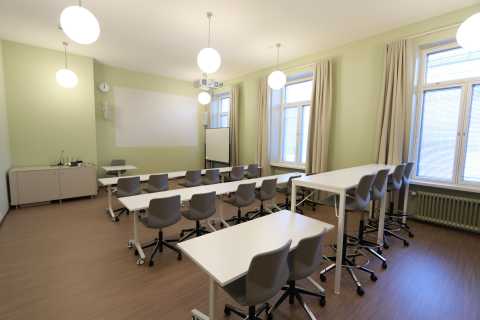 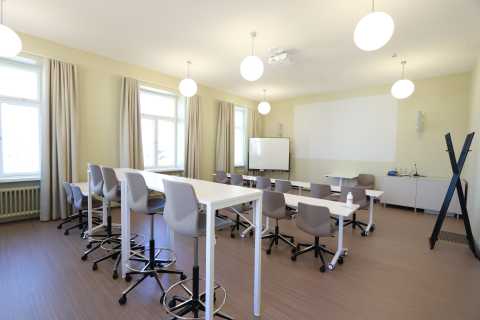 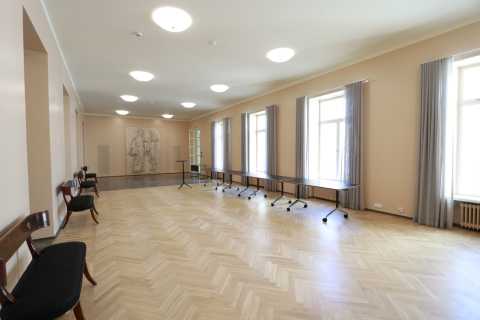 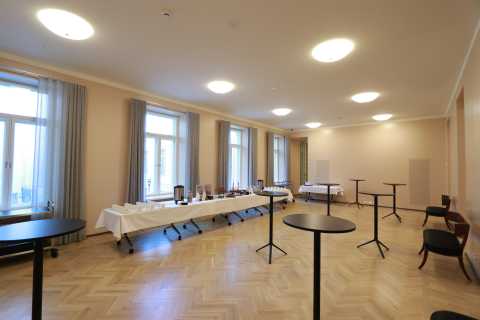 Catering for events must be ordered from the Sodexo Restaurant in the building.