Designed by Jussi and Toivo Paatela, the building was completed in 1928. It was used by the Faculty of Medicine until the end of the 1990s when medical education was concentrated in Meilahti. The building was damaged during the major bombing raid of 1944 as were many other buildings in the heart of Helsinki, but it was repaired as soon as the war was over. The next renovation took place in the 1960s when significant changes were made to the interior and the facade was painted red. In a later renovation in the 2010s, the interior was restored to its original design, and the facade was painted blue, similar to the original colour. The building was named Athena, and it now houses the Faculty of Educational Sciences. 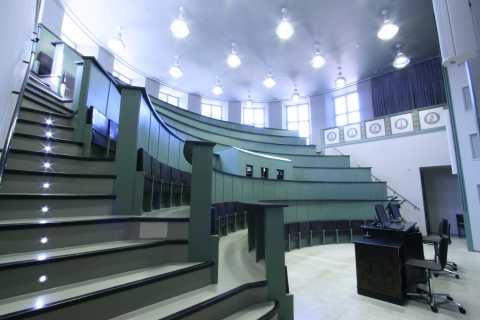 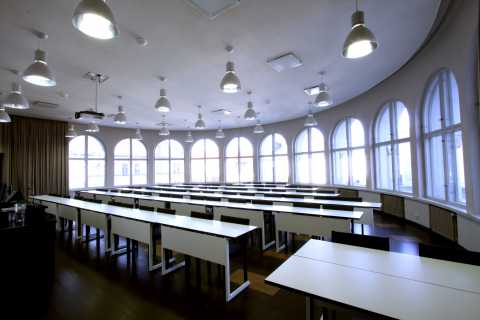 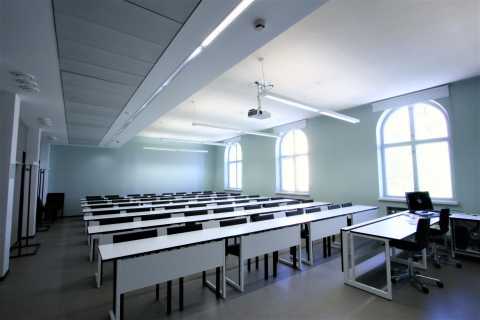 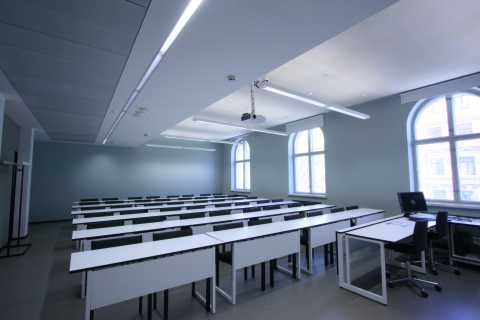 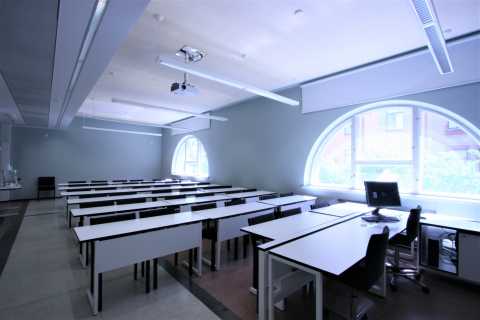 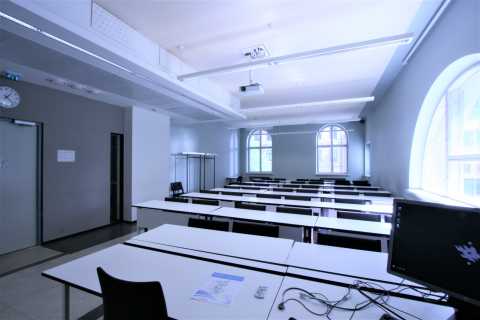 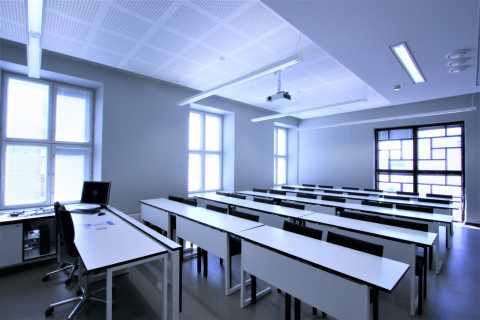 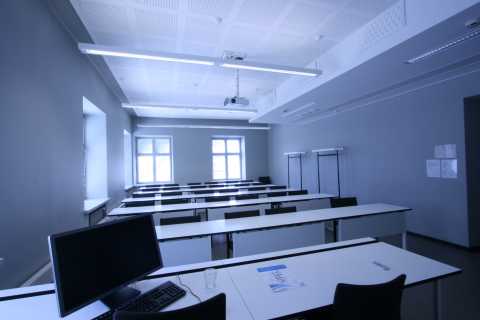 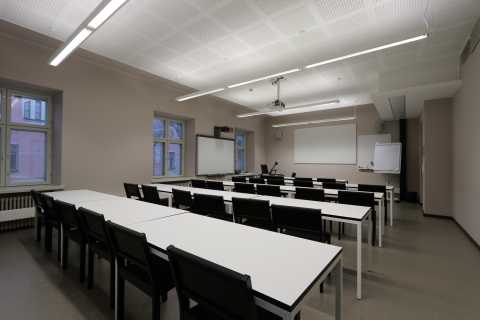 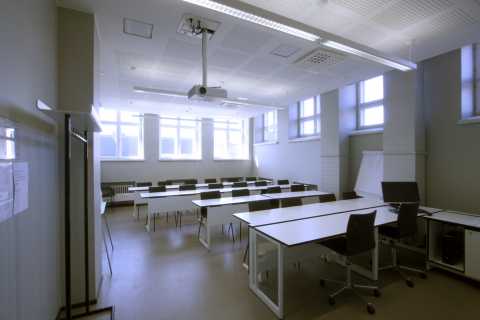 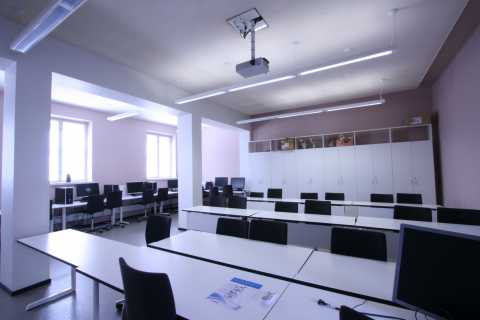 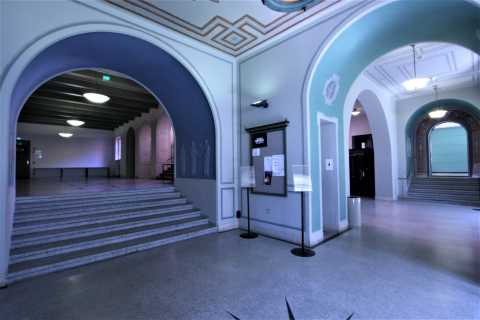