The buildings used by the Helsinki University Central Hospital were handed over to the University in the mid-1990s. They were repaired for the history and culture disciplines of the Faculty of Arts, and the whole block was named Topelia after Zacharias Topelius.

The oldest part of the block is Building A, with a facade designed by Carl Ludvig Engel. The building was completed in 1823. It initially housed a military academy until the facilities were converted for hospital use. 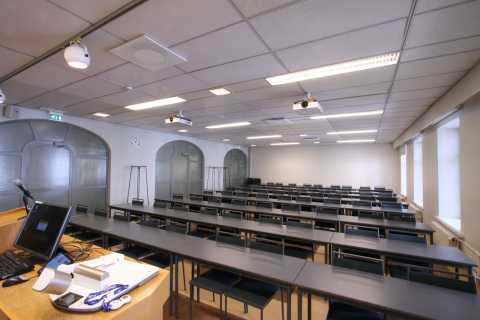 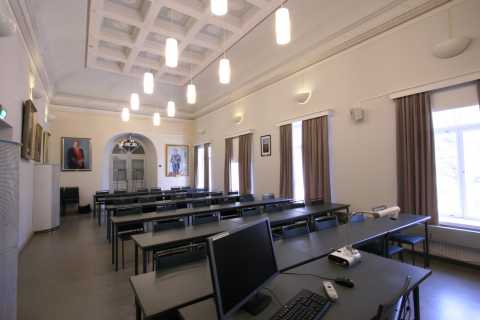 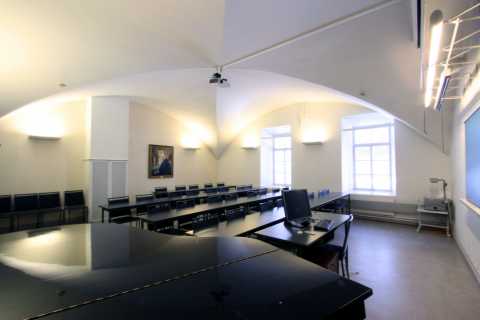 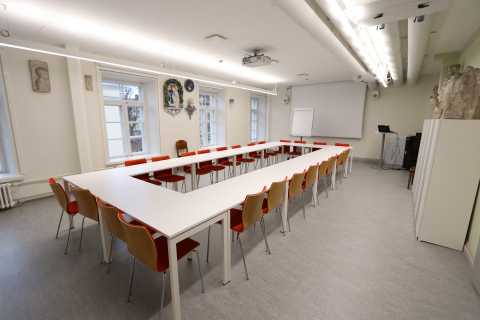 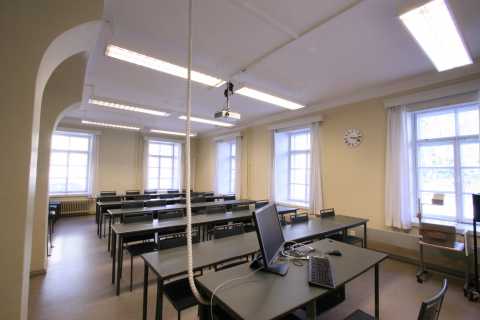 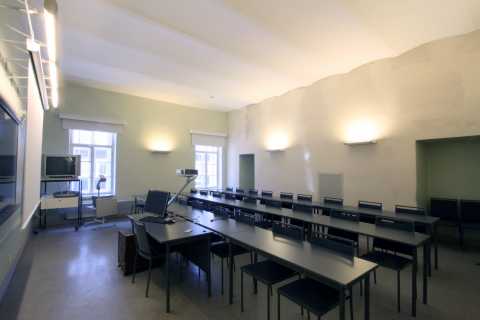 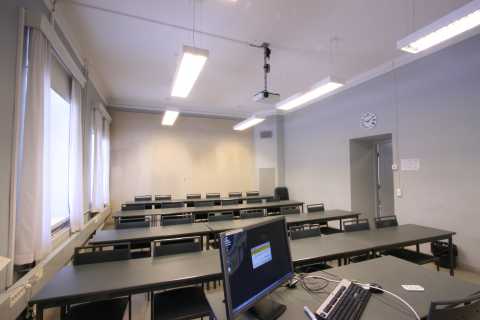 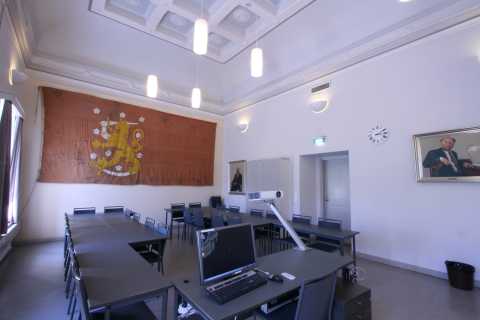 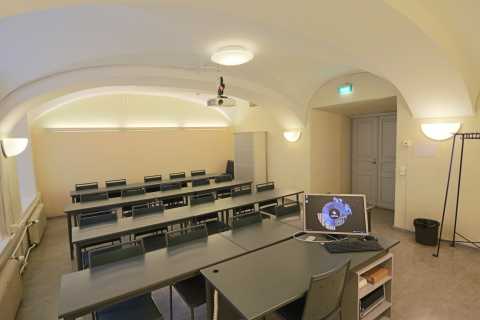