The building is based on architect Einari Teräsvirta’s winning entry ‘Angry viruses’ in an invitation-only architectural competition and was completed in 1966 for the University’s medical departments. It was named after Johan Haartman, the “father of Finnish medicine” who lived in the 18th century. One of his major achievements was the reduction of cases of smallpox through vaccination. Currently, the facilities of the Haartman Institute are occupied by the departments of the Faculty of Medicine’s Medicum unit as well as HUSLAB’s operations in microbiology and pathology. 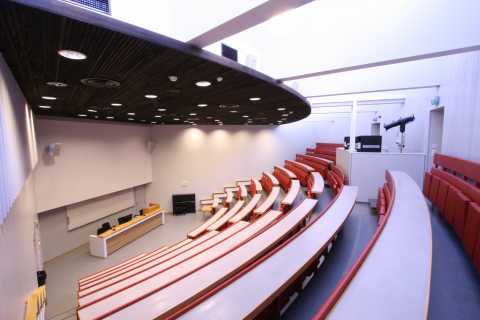 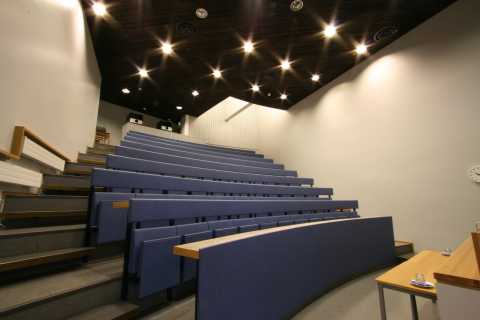 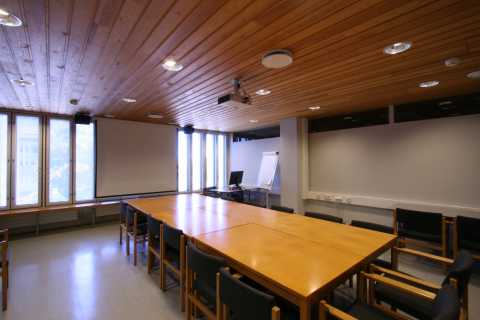 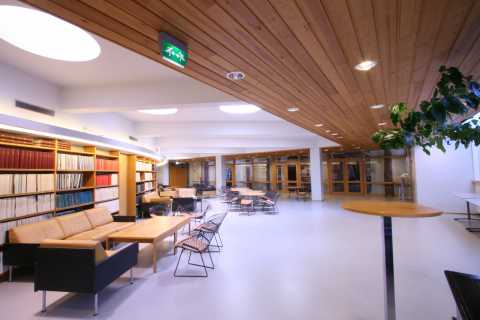 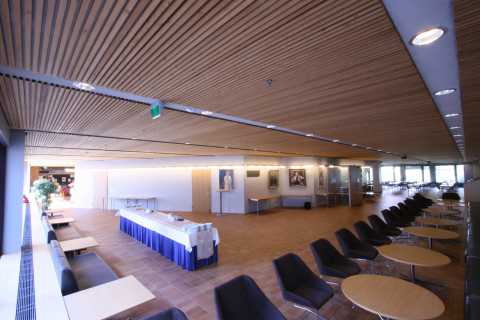 Catering for events must be ordered from the cafeteria in the building.